On the morning of November 12th, the 17th China Young Scientist and Technology Award was announced and the event was held during the opening ceremony of the 2022 World Young Scientist Summit held in Wenzhou, Zhejiang Province. Prof. WAN Gang, Vice Chairman of the National Committee of the Chinese People's Political Consultative Conference and Chairman of the China Association for Science and Technology, attended and presented the awards to the winners. A total of 100 outstanding young scientists who have made outstanding achievements in basic research, engineering science and technology, popularization of science and transformation of research results were awarded nationwide. Prof. YIN Shenghua, Dean at the USTB School of Civil and Resource Engineering, won the award. 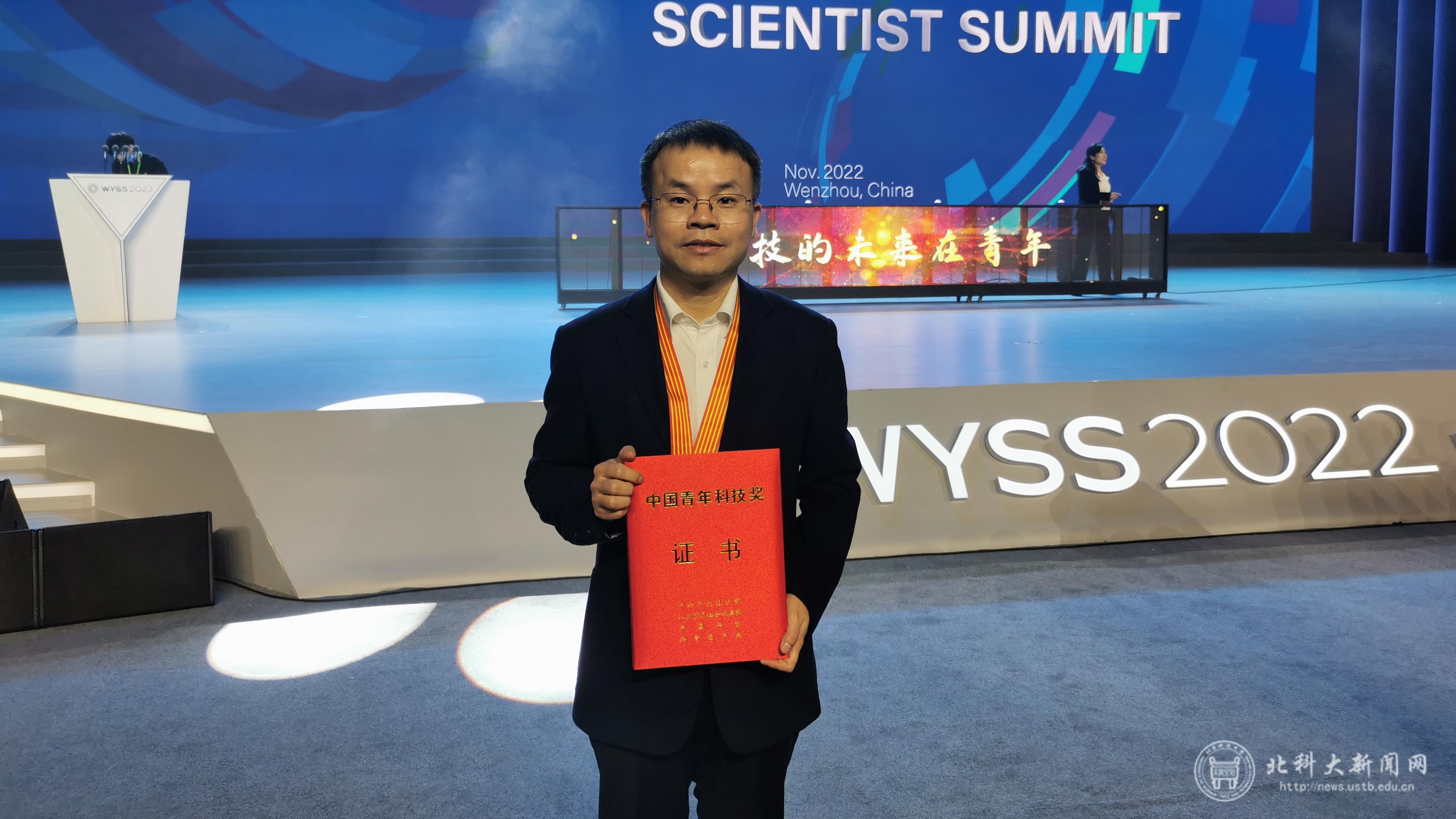 The China Youth Science and Technology Award was established in 1987 as an award for young scientists nationwide. The award was proposed by Prof. QIAN Xuesen and other senior scientists, and jointly established and organized by the Organization Department of the Central Committee of the CPC, the Ministry of Human Resources and Social Security, and the China Association for Science and Technology, aiming to create a group of young academic and technical leaders who are at the forefront of science and technology in the world; and commend and reward young scientific and technological talents who have made outstanding achievements in country’s economic development, social progress, and scientific and technological innovation. 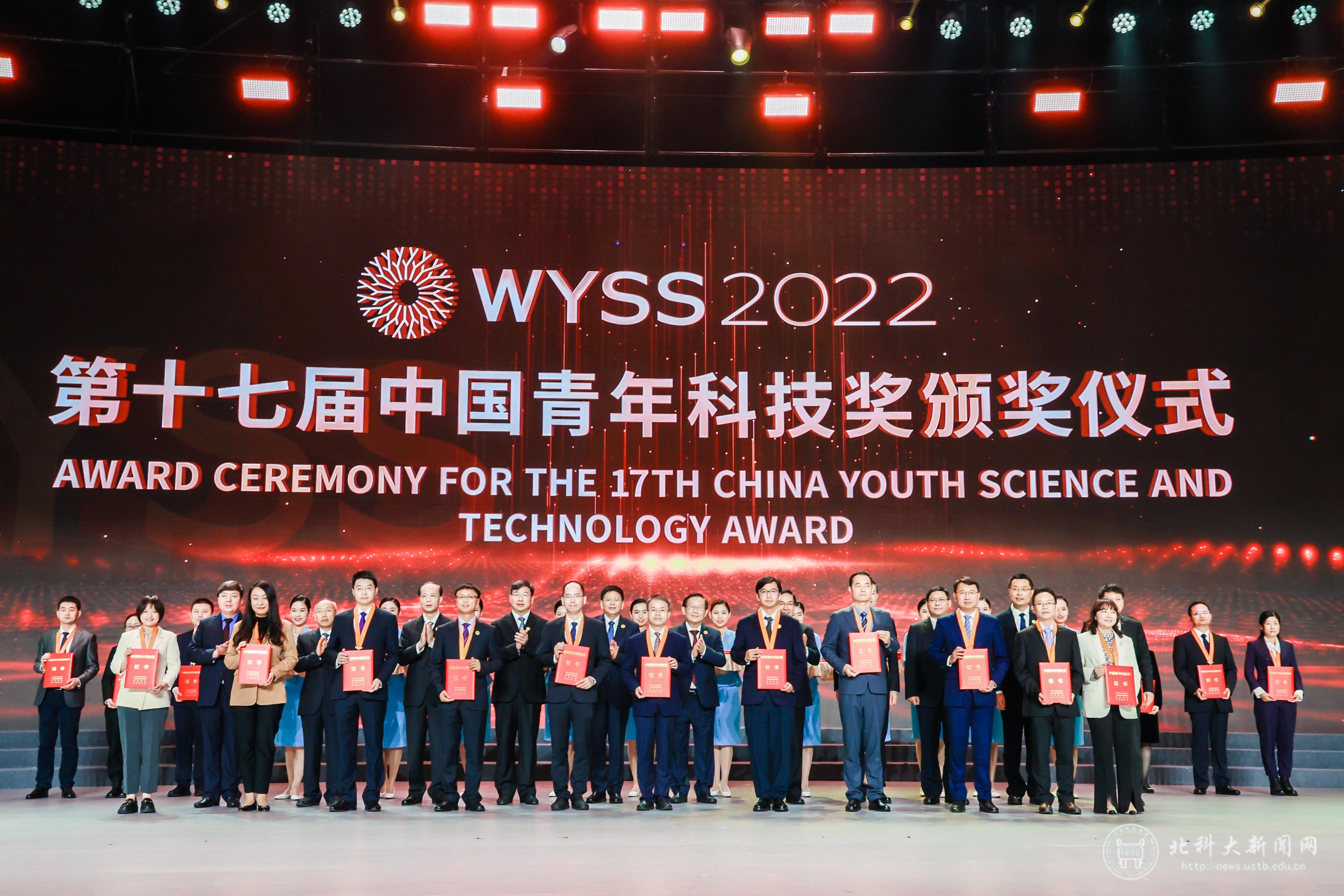 The China Youth Science and Technology Award is selected every two years, and no more than 100 winners are honored each time. No more than 10 winners of the Special Award of China Youth Science and Technology Award are selected from the current winners. Over the past 30 years, about 1,500 young scientists have been awarded the prize. 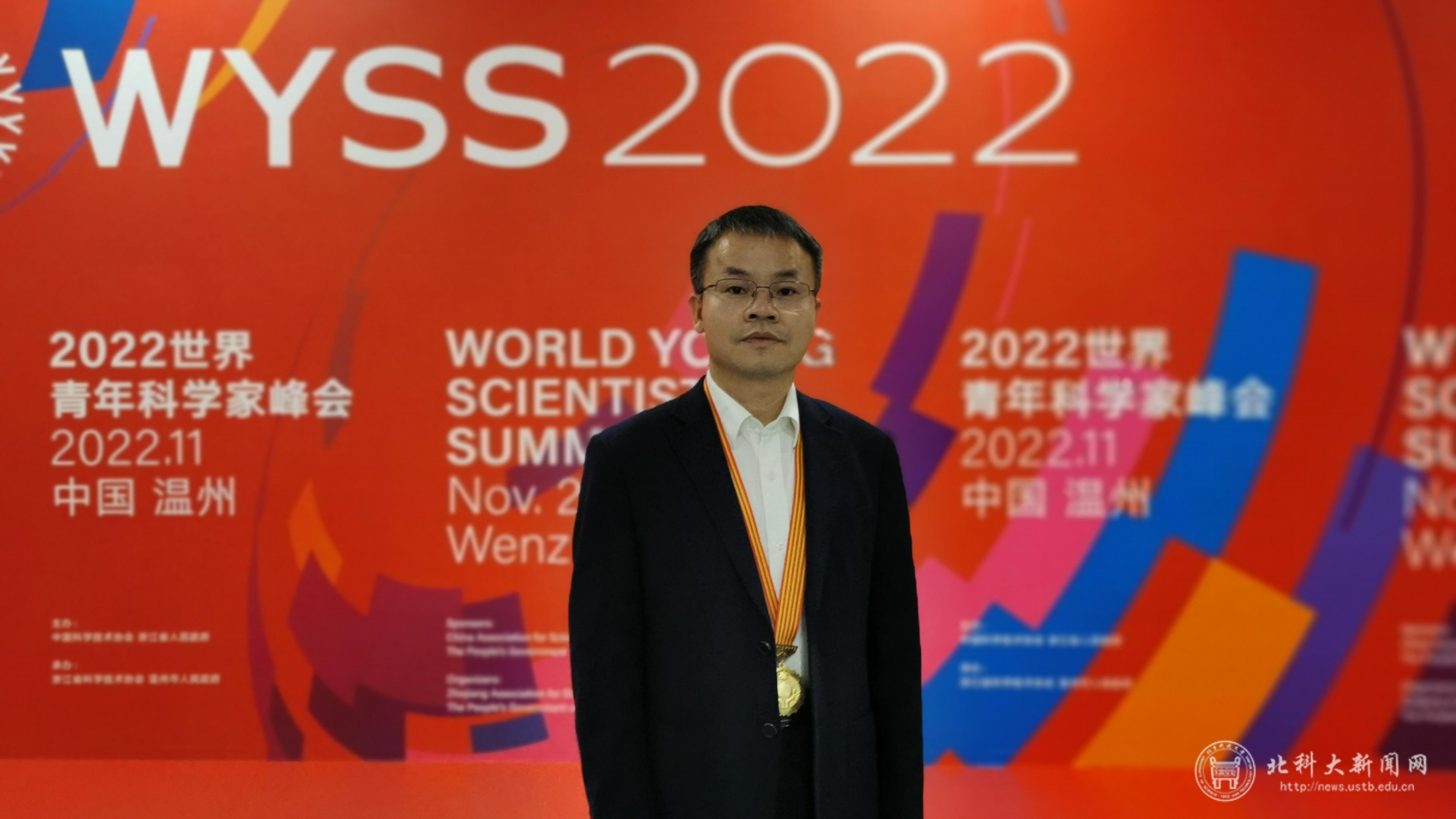 Prof. YIN Shenghua, Ph.D. supervisor, National Distinguished Talent. Currently served as the Dean of the USTB School of Civil and Resource Engineering, and the person who in charge of a national talent team and a provincial and ministerial level scientific research platform. He is mainly engaged in research in the fields of green mining of metal mines,  backfill mining, and solution mining of metal mines. Prof. YIN has presided over more than 20 national key research and development projects, key projects of the National Natural Science Foundation of China, the National Science Foundation for Outstanding Youth, and projects commissioned by enterprises. He has carried out theoretical exploration, technological innovation, and engineering application work in the aspects of filling mining and solution mining of metal ores. Research achievements have been awarded more than 10 national and provincial science and technology awards. Prof. YIN has published more than 100 SCI/EI papers and authorized more than 30 national invention patents. He is also an expert on production safety in China, Deputy Secretary General of the Mining Branch of the Chinese Society for Metals, and editorial board member of the  International Journal of Minerals, Materials and Metallurgy .