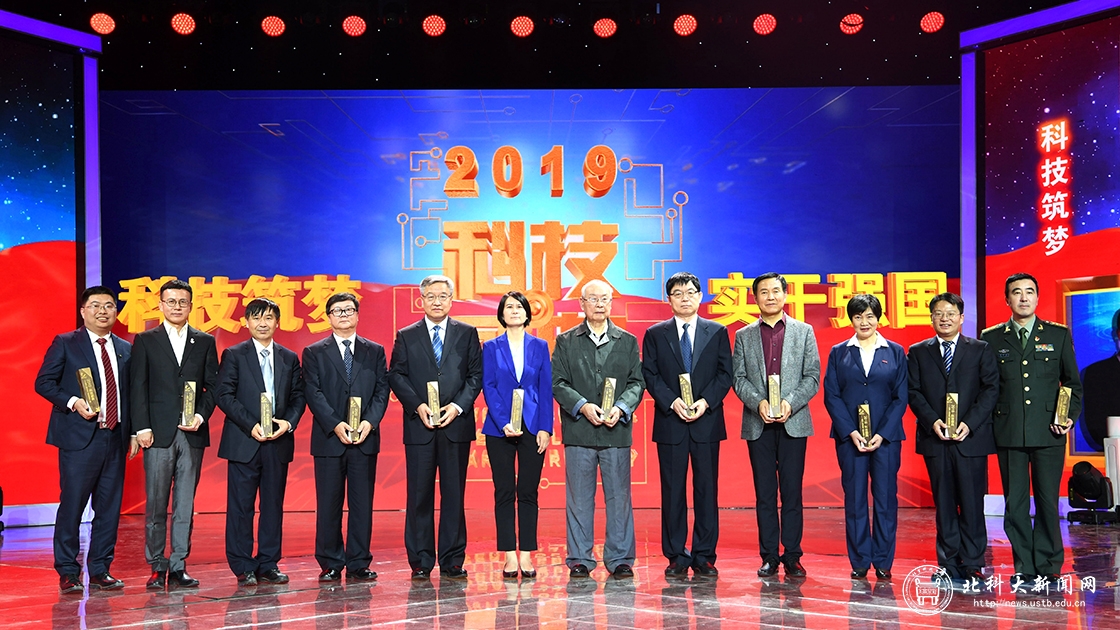 Following a process that included multiple rounds including solicitation, voting, expert evaluations, and a final evaluation by the Academician Advisory Committee, at last 10 leaders in science and technology and 2 innovative research teams were selected to be honored at the Ceremony. The high-efficiency parts rolling team led by Academician HU Zhenghuan of USTB was selected as one of the innovative teams.

The high-efficiency parts rolling team led by Academician HU Zhenghuan has been engaged in the research, development and industrialization of parts rolling forming technology (including skew rolling and cross wedge rolling) for many years. At present, it has installed nearly 300 production lines in 27 provinces and municipalities nationwide, and exported 18 production lines to the United States, Japan and other countries. It has built more than 10 specialized parts rolling plants, developed and put into production almost 500 types of parts including shaft parts and ball parts with a total production capacity of more than 5 million tons, an output value of more than 40 billion yuan, profits and taxes of more than 6 billion yuan, and have saved more than 500,000 tons of material through increased efficiency. The team also has a number of internationally leading scientific research achievements, helping to promote the production and manufacturing level of shaft parts in China, while also working to develop green manufacturing methods for parts production.