Heterosis is a phenomenon in which heterozygous hybrid progeny are superior to both parents and can offer 20% to over 50% yield increases in various crops. Developing practical male-sterility systems are essential for heterosis utilization and commercial hybrid seed production in crops, especially for plants without cloned male-sterility genes. 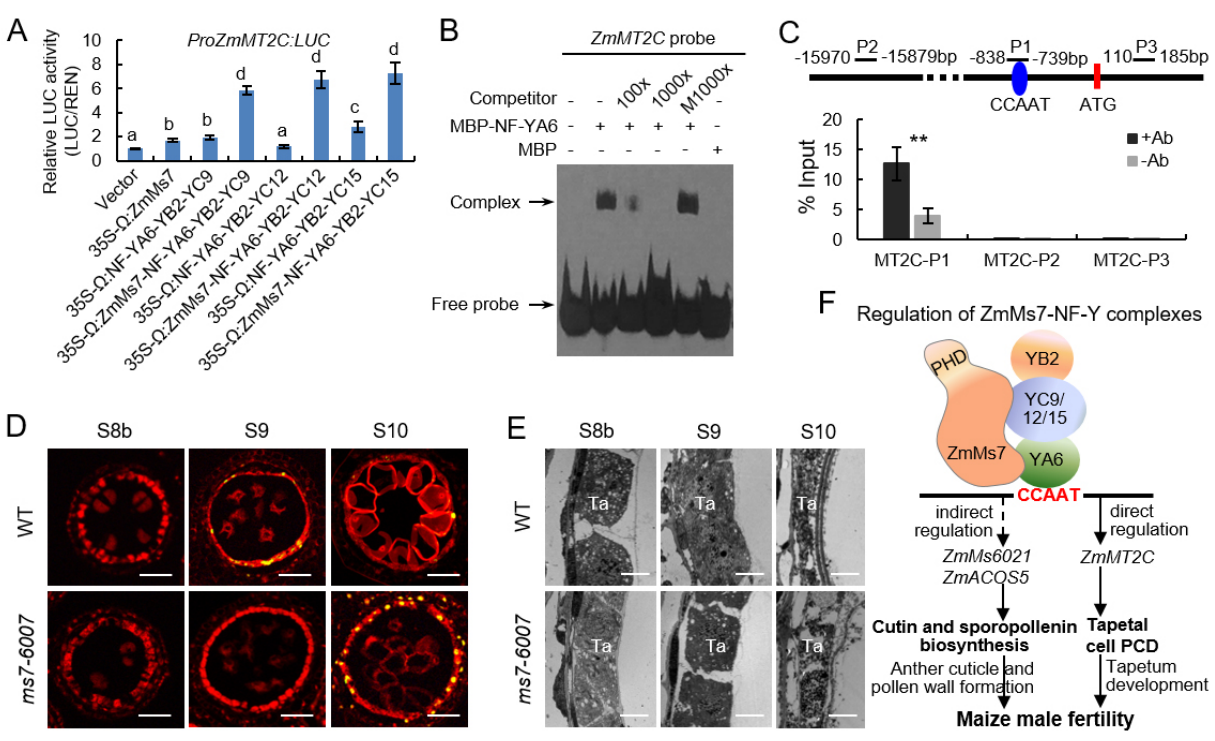 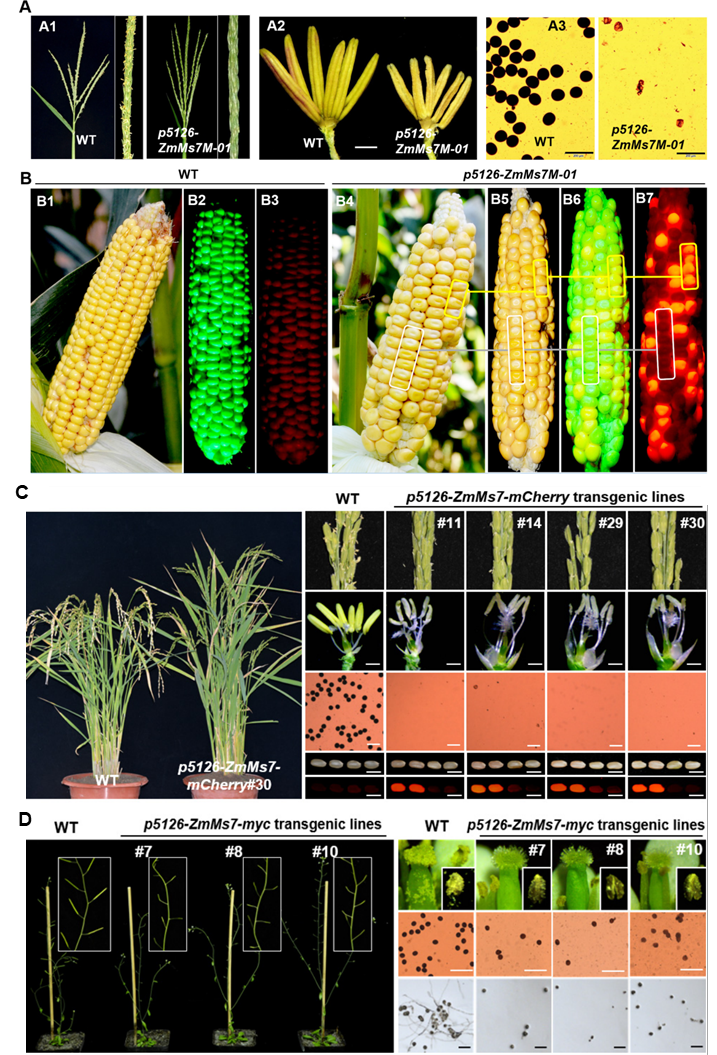