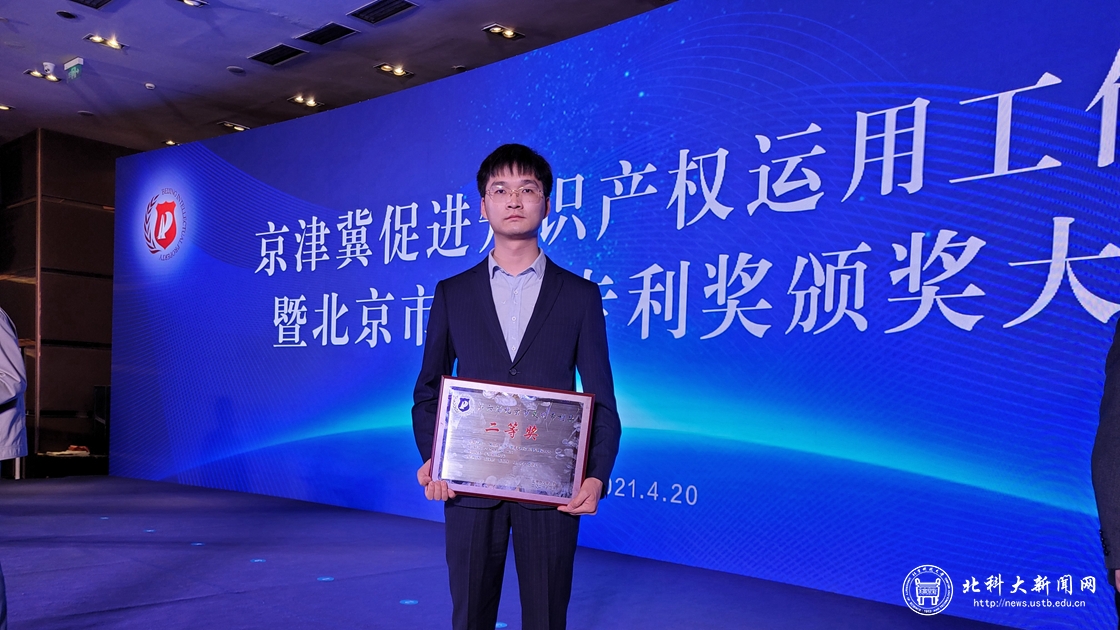 For more than ten years, Zhang Shengen's team has been deeply involved in both theoretical research and technology development of material recycling, and has invented an intelligent and flexible dismantling method, its system for multiple types of end-of-life motor vehicles, in response to the technical problems that the dismantling technology of "manual-based and mechanical-assisted" and the whole dismantling process cannot meet of multiple types of end-of-life motor vehicles. In the process of dismantling, parts and waste materials were classified by the material its made of, which was in line with the principle of circular economy of "reduction, reuse and recycling", improving the efficiency of resource utilization, greatly decreasing energy consumption and significantly reducing the emission of "three wastes". Through a long-term accumulation of knowledge , Zhang Shengen's team has made a number of innovative achievements in intelligent dismantling of scrapped vehicles, scrap metal crushing, sorting, packaging, processing, environmental protection and other technologies and equipments, and his team has applied for a total of 30 peripheral Chinese invention patents (of which 16 of which were authorized). 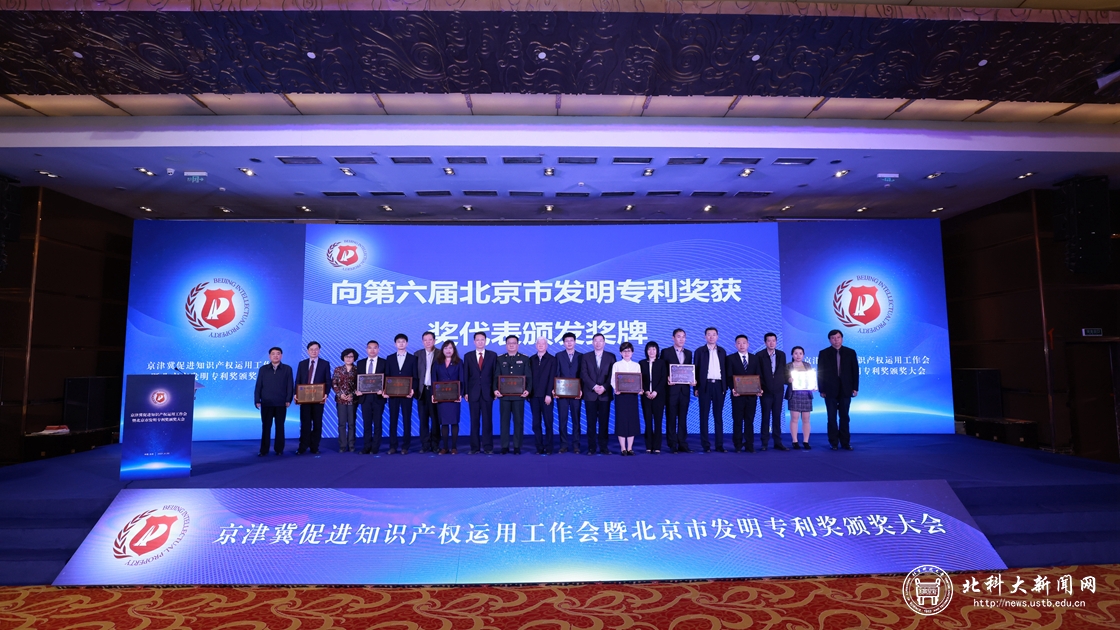