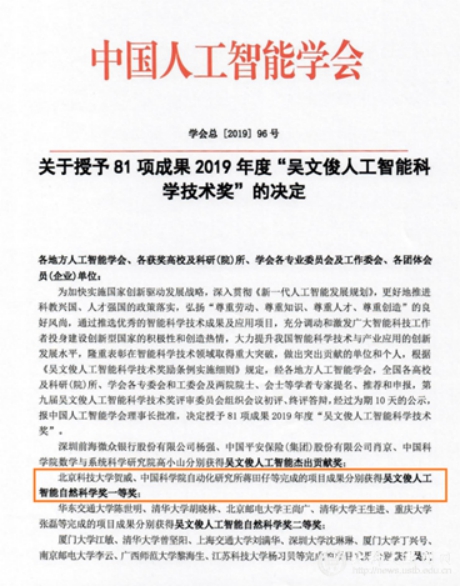 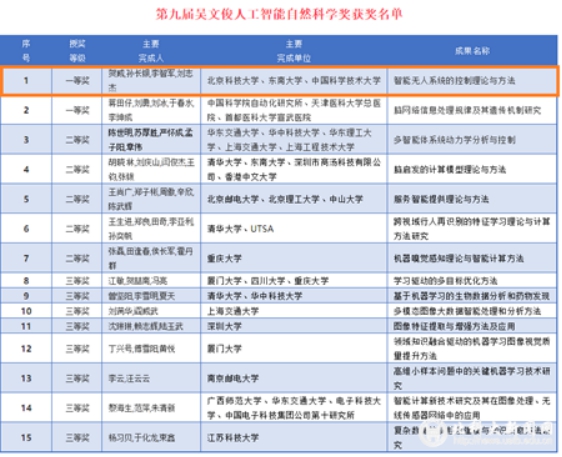 Intelligent unmanned systems, including intelligent robots, drones, self-driving cars, etc., are designed with the purpose of accomplishing complex tasks autonomously. Prof. He Wei’s team has focused their research efforts on control theory and methods of intelligent unmanned systems, and has been working for six years on the project. This project mainly consists of three parts: high-accuracy control for flexible unmanned systems, intelligent control with some constrained conditions, and adaptive control for uncertain systems. From modeling based on partial differential equations, intelligent methods based on neural networks, to adaptive controls based on states and output feedback, the results have laid a solid foundation for the development of control methods and the theory of intelligent unmanned systems. As a result of the project, 20 papers were published in a variety of high-profile journals including  IEEE  and  Automatica . Those papers achieved 1,705 SCI citations, of which 15 are recognized as ESI highly cited papers. 8 representative papers were cited 923 times in other SCI papers and were designated as ESI highly cited papers. 4 papers were cited over 100 times each, with the highest number of citations for one paper being 318 times. 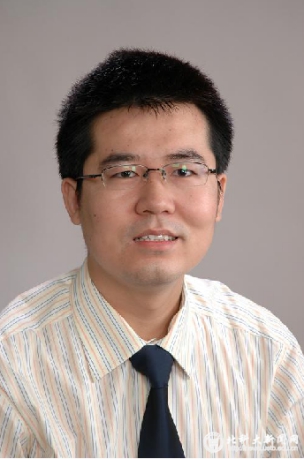 Professor He Wei is the Vice Dean of the School of Automation and Electrical Engineering at USTB, a Sci-tech Innovation Leading Talent of the "Ten Thousand Talents Program", a Young and Middle-aged Sci-tech Innovation Leading Talent of the Ministry of Science and Technology, a member of the Young Yangtze River Scholars Program, and member of the National Science Fund for Excellent Young Scholars. He has published over 90 SCI journal papers and 3 academic monographs with over 7000 citations on Google Scholar and 3000 non-self-citations on SCI. He has been the project lead for more than 20 major projects including at the National Natural Science Foundation, the National Science Fund for Excellent Young Scholars, and the Royal Society’s Newton International Fellowship. He is a recipient of the Newton Advanced Fellowship from the Royal Society, U.K., the IEEE SMC Society, and the Andrew P. Sage Best Transactions Paper Award. He serves as an Associate Editor for IEEE Transactions on Robotics, IEEE Transactions on Control Systems Technology, IEEE Transactions on Neural Networks and Learning Systems, and the IEEE/CAA Journal of Automatica Sinica. Currently Prof. He is Chair of the IEEE SMC Beijing Region Chapter, and Chair of the IEEE SMC Technical Committee on Autonomous Bionic Robotic Aircraft.