On July 23th, China successfully launched its first independent Mars rover robotic probe, Tianwen 1, marking the start of the nation's Mars exploration program. The Mars mission marks the achievement of China's technological leap into the field of deep space exploration, promoting the sustainable development of space exploration activities, and taking the first step in autonomous planetary exploration. Mr. HE Rongwei, an alumni of USTB, was appointed as the chief commander of the Mars rover, helping the development of Chinese aerospace. 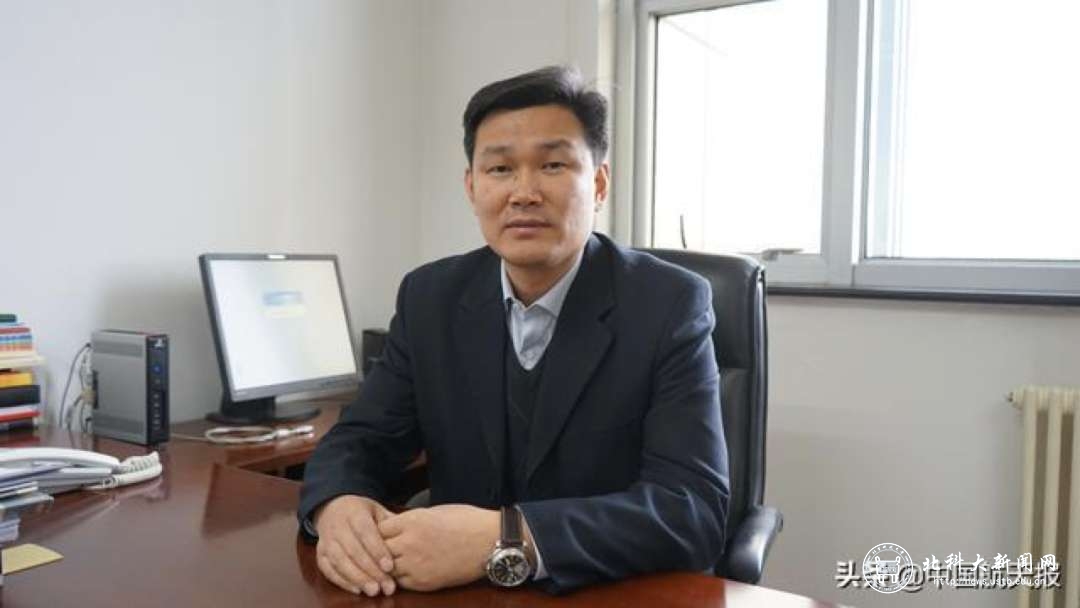 Mr. HE is the alumni of the USTB class of 1993 and majored in Mining and Mechanical Engineering. Mr. HE never stopped working to improve himself, and rose from being an ordinary technician to the chief commander of Mars probe. He worked 12 years and participated in several projects, accumulating much rich experience to lay a solid foundation for his future projects. As the principal of the Chang'e-4 probe system, Mr. HE put his heart and soul into the work, devoting himself purely to his work. Because of his serious attitude, he was awarded the 2018 Aerospace Meritorious Award by the China Aerospace Science and Technology Corporation on January 17th, 2019.

Mr. HE Rongwei once expressed that "a dream has been realized, and there are more dreams ahead. Deep space exploration is the eternal pursuit of our team". Outer space is vast and the exploration is endless. We believe that the dream of building a strong aerospace power will inspire the vast number of scientific researchers to go further in their work.