From November 27th to 28th, USTB held the 2021 Institute of Electrical and Electronics Engineers (IEEE) International Conference on Unmanned Systems and Artificial Intelligence (ICUSAI), one of the series of international high-end academic conferences in celebration of the 70th anniversary of USTB. The conference was organized by the IEEE and co-hosted by the Institute of Artificial Intelligence and School of Automation and Electrical Engineering from USTB, as well as the School of Computer Science & Engineering from South China University of Technology (SCUT). It was supported by “Artificial Intelligence Science and Engineering”, one of the high-tech disciplines among Beijing universities. More than 400 participants, online and offline, including academicians from Chinese Academy of Sciences, Chinese Academy of Engineering, Academia Europaea, and IEEE Fellows in artificial intelligence, automation, and other related fields were invited to attend the conference. The conference focused on cutting-edge issues in the field of artificial intelligence and unmanned systems, promoted the communication, development and integration of related disciplines, and built an important academic exchange platform for experts and scholars in the field. 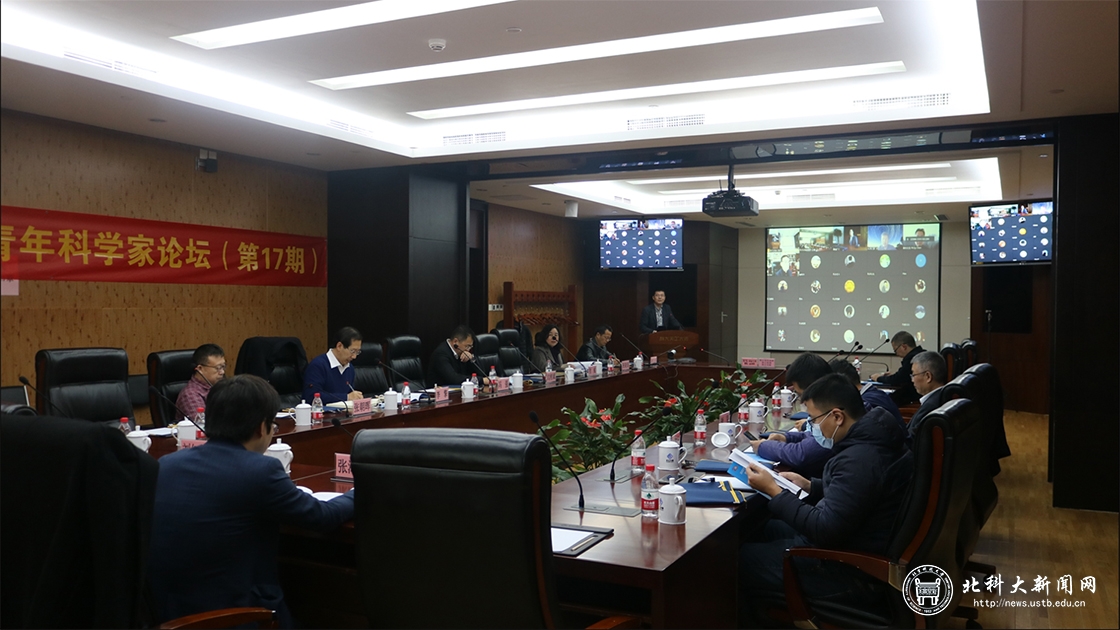 The 22 experts invited to the conference presented a top-tier academic feast in the fields of development of industrial intelligence, all-drive system approach to spacecraft control, continued deepening of the reform of the science foundation and analysis of funding in information, new generation artificial intelligence: main features and typical applications, research on key technologies for remote operated space robots, intelligent navigation technologies for autonomous unmanned systems in blind environments, research advances in self-learning etc. They shared and interpreted the cutting-edge academic achievements in the domain of artificial intelligence and unmanned systems in a full range, providing a platform for experts and scholars in the field for in-depth discussions and exchanges. 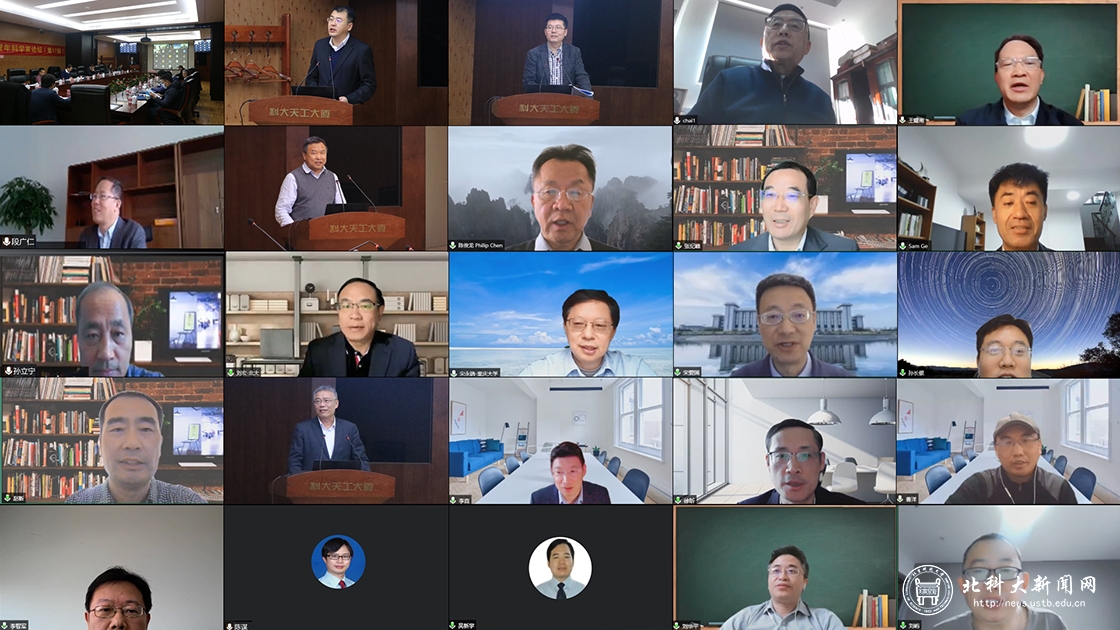 The successful holding of this conference has promoted theories and applications of artificial intelligence and unmanned systems, expanded the influence of USTB among scholars from home and abroad, and enhanced international exchange and cooperation. It will further promote the building and interdisciplinary integration of “Artificial Intelligence Science and Engineering” and related disciplines in Beijing universities, thus contributing to the “Double First-Class” initiative of our university and offering a present for the 70th anniversary of USTB.