On the morning of January 8, 2019, the 2018 National Science and Technology Awards Conference was held in Beijing. Party and State leaders including Xi Jinping, Li Keqiang, Wang Huning and Han Zheng were in attendance. The awards were presented by Xi Jinping, and Li Keqiang addressed the assembly on behalf of the Party Central Committee. Han Zheng presided over the ceremony. 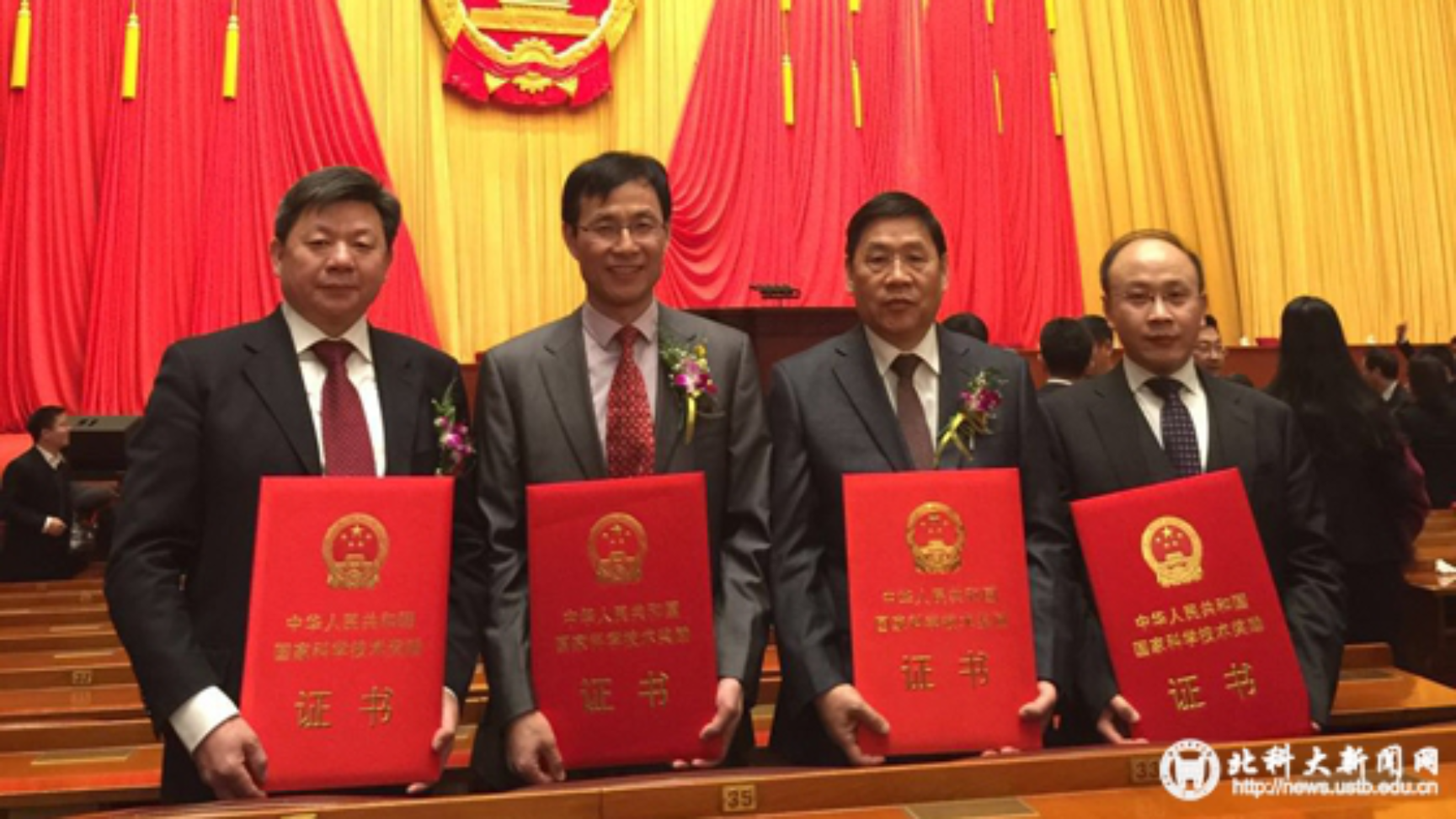 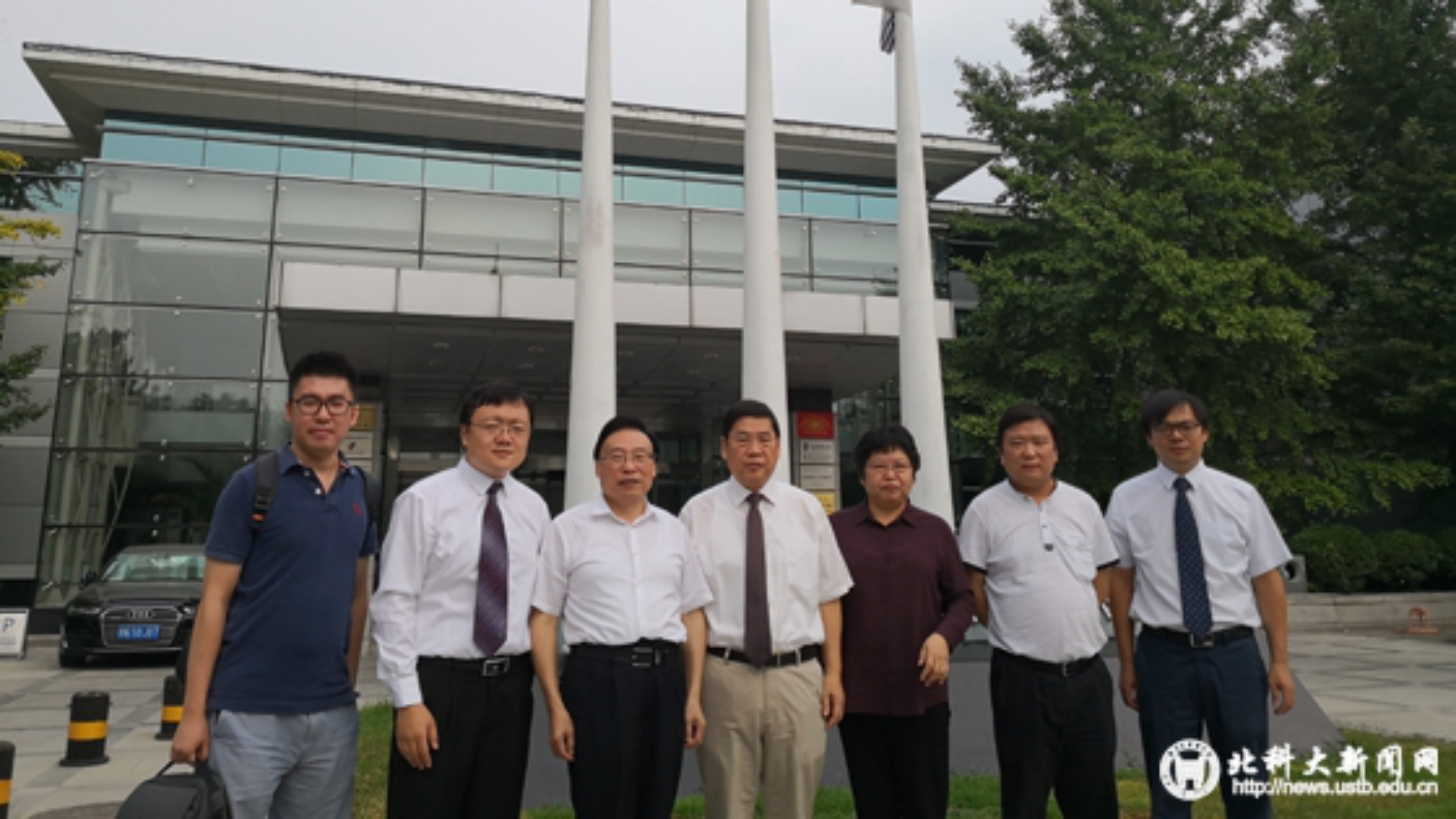 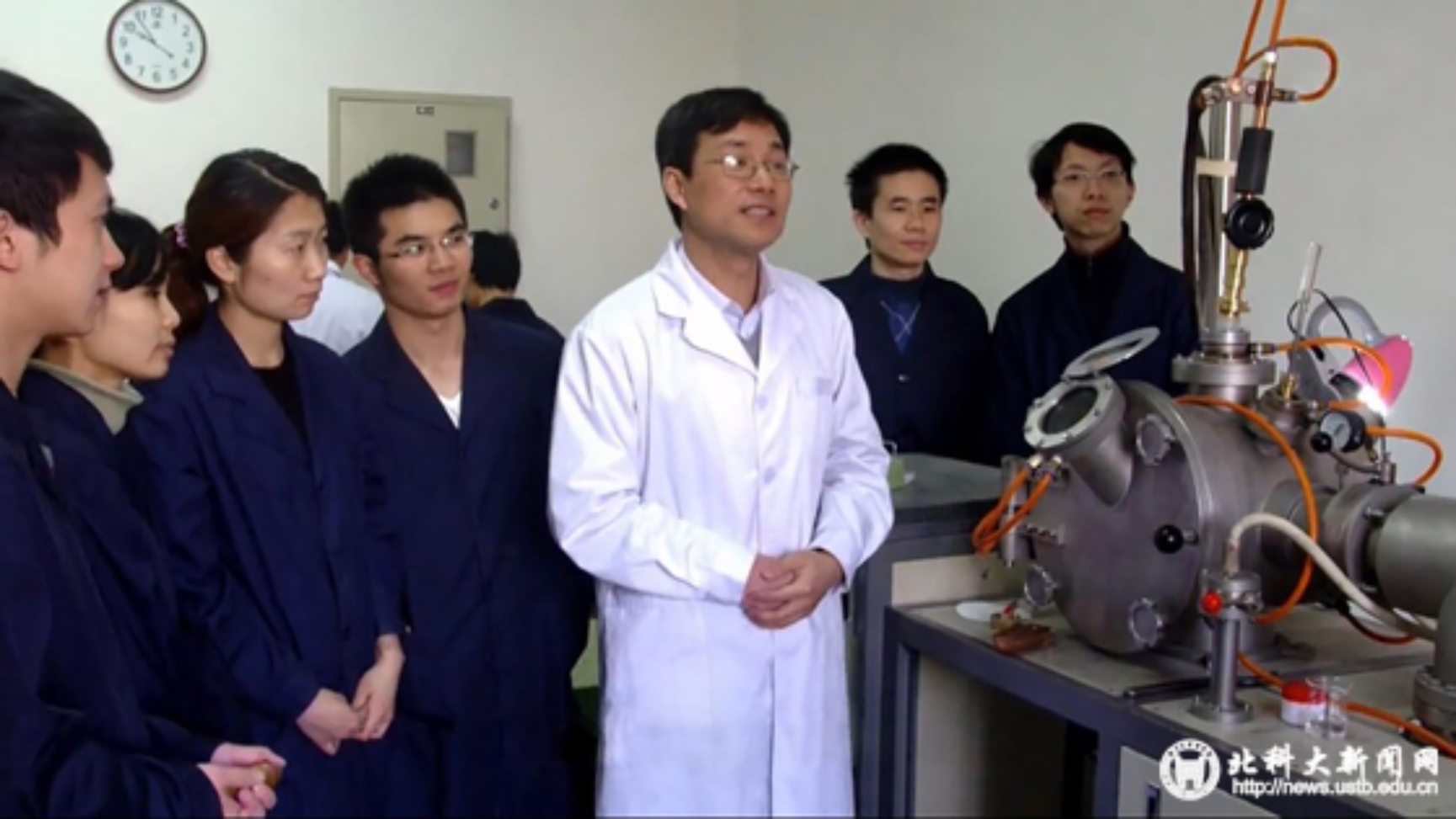 Professor Lu Zhaoping’s research centered on key scientific issues in the research of a new generation of structural materials and bulk amorphous alloys. It revealed the alloys atomic structures and atomic stacking, and put forth new ideas on the improvement and overall strengthening of the alloys. 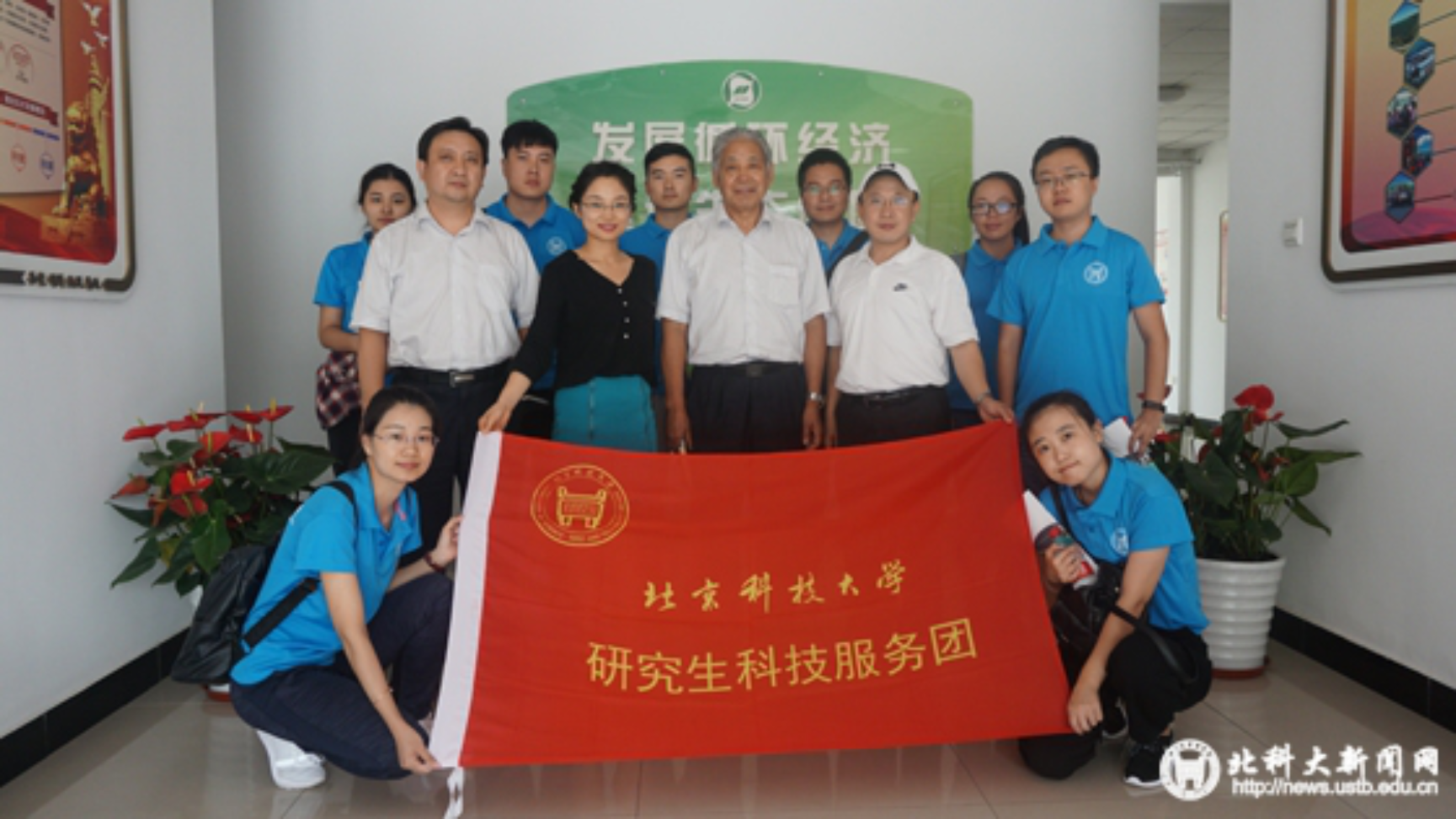 Professor Zhang Shengen developed the technology of a cyanide-free wet extraction method for precious metals, direct electrolysis of high-value alloys, and heavy metal pollution prevention and control. He has secured 2 US patents, 25 Chinese patents and 28 model utility patents. He has also published 2 monographs and 36 papers. His work has resulted in many cost- and water-saving ventures throughout China, helping to push forward green technology. 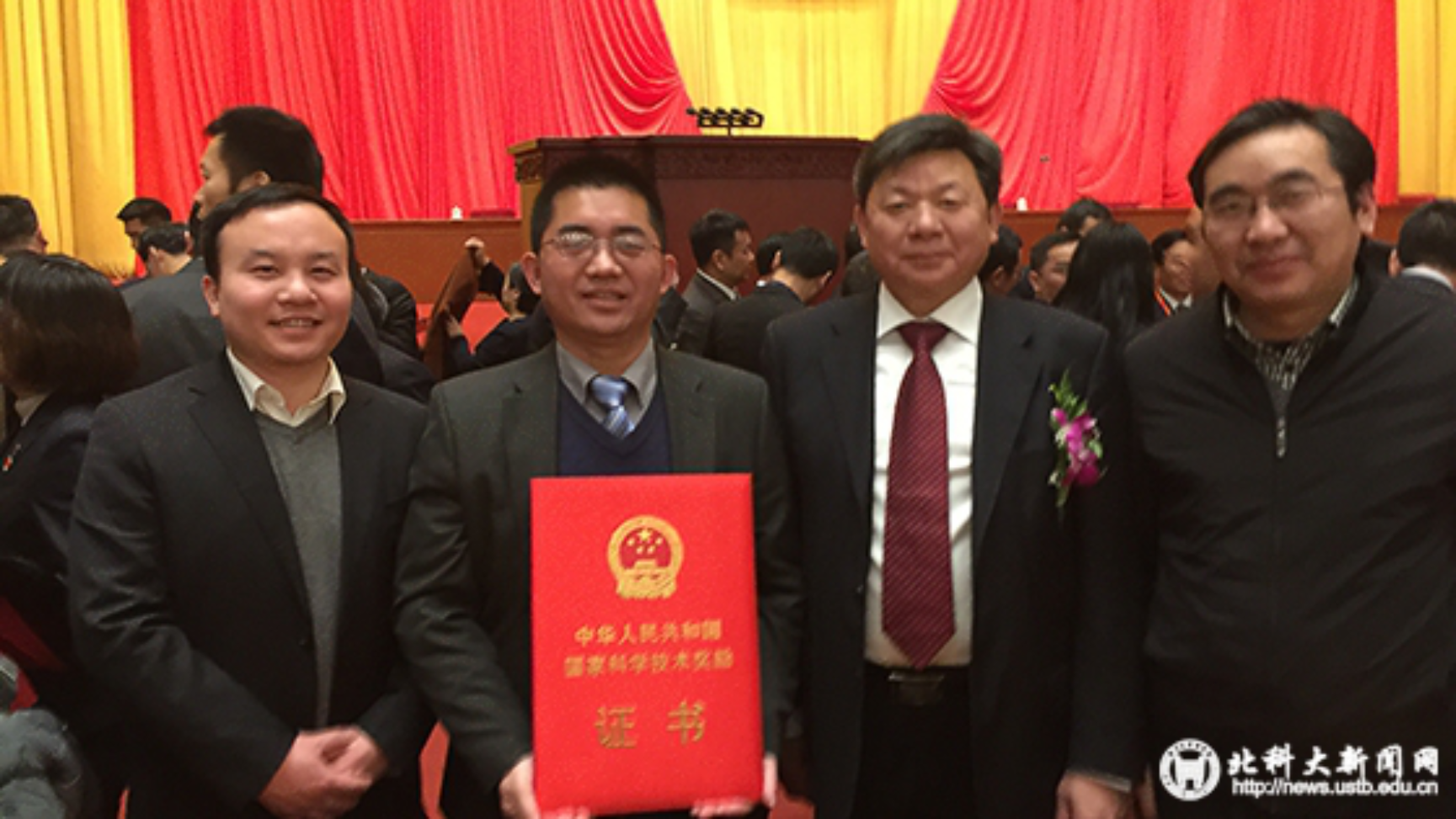 In addition, research on developing safer methods for blasting technology in coal mines which was presided over by USTB President and Professor Yang Renshu, won the the second prize of the National Technology Invention Award. The project invented new technology for tunnel blasting, realizing new and intelligent technologies that guarantees the safe and rapid excavation of coal mine roadways in China.