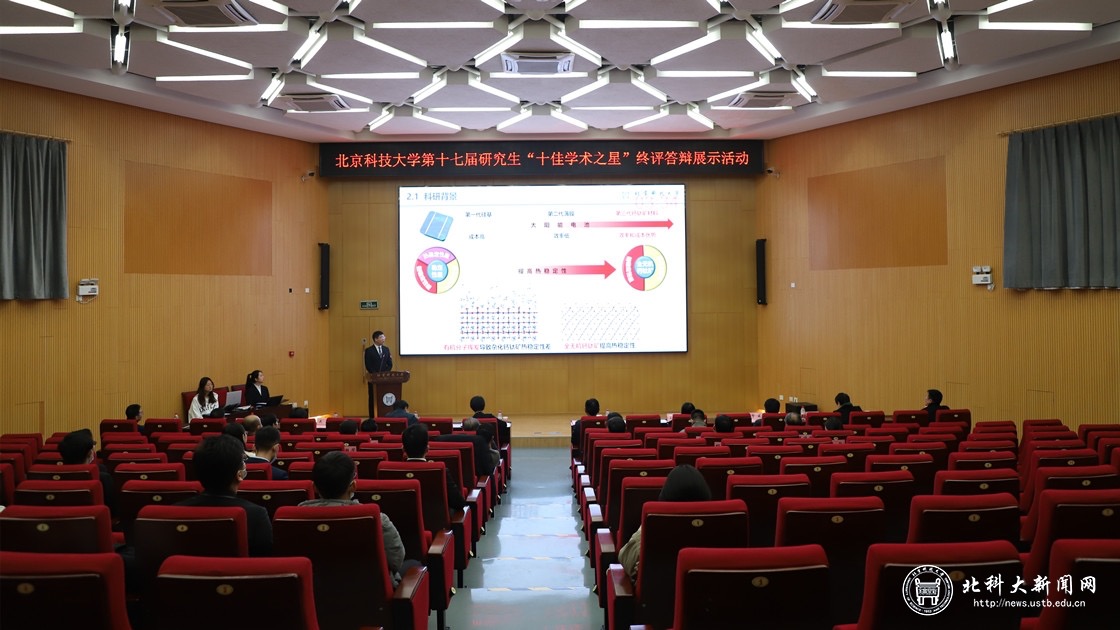 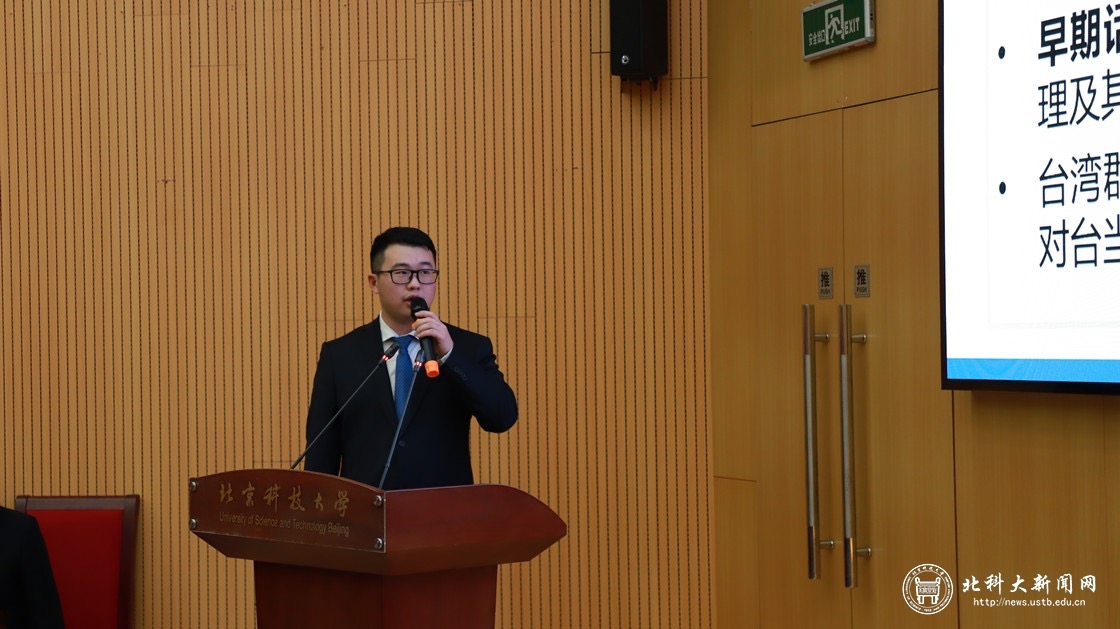 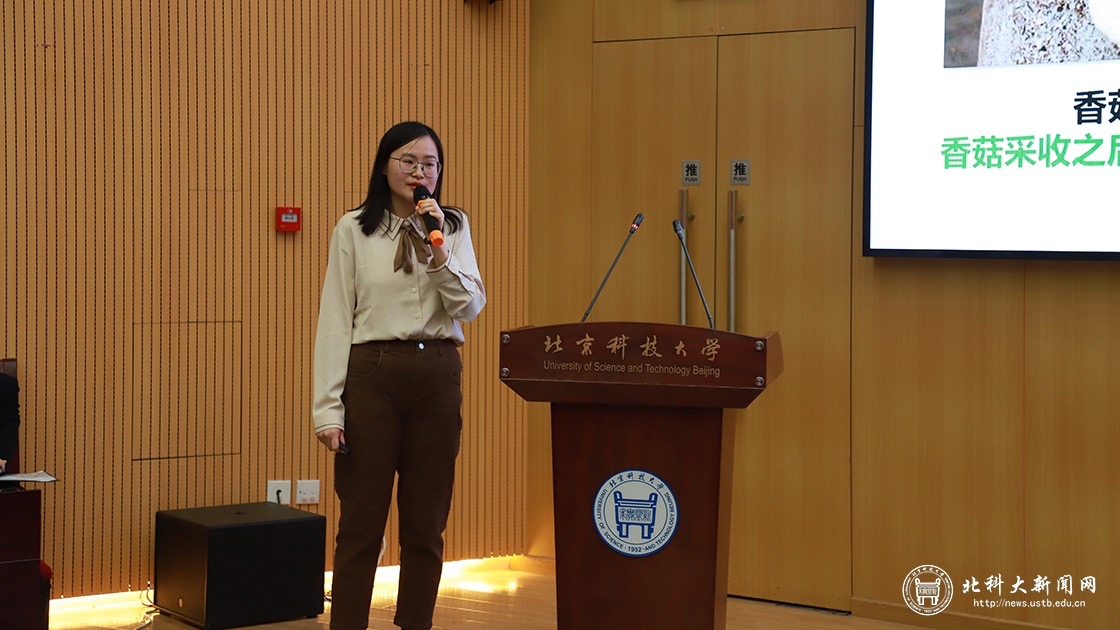 The 20 candidates of Graduate Top Ten Academic Stars presented their defense and shared their research experiences, academic achievements and scientific comprehension with the judges, demonstrated the spirit of pursuing excellence of USTB graduate students. After the defense, four judges gave specific comments on their performances. After communication evaluation and on-site defense, 10 students were nominated for the Top Ten Academic Stars and the other 10 were given nominee awards. 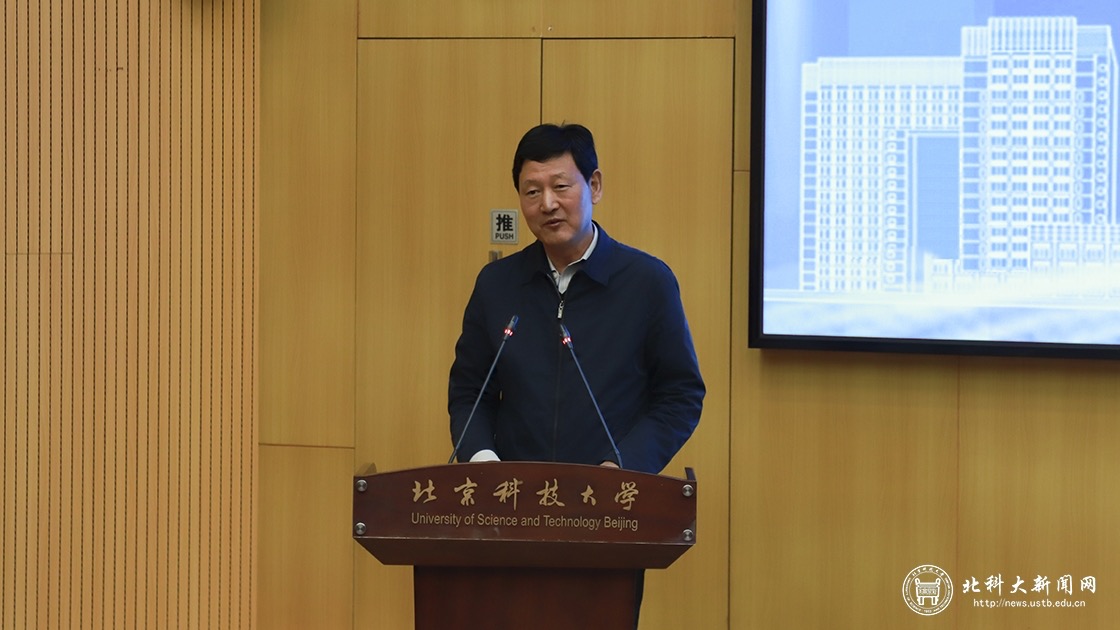 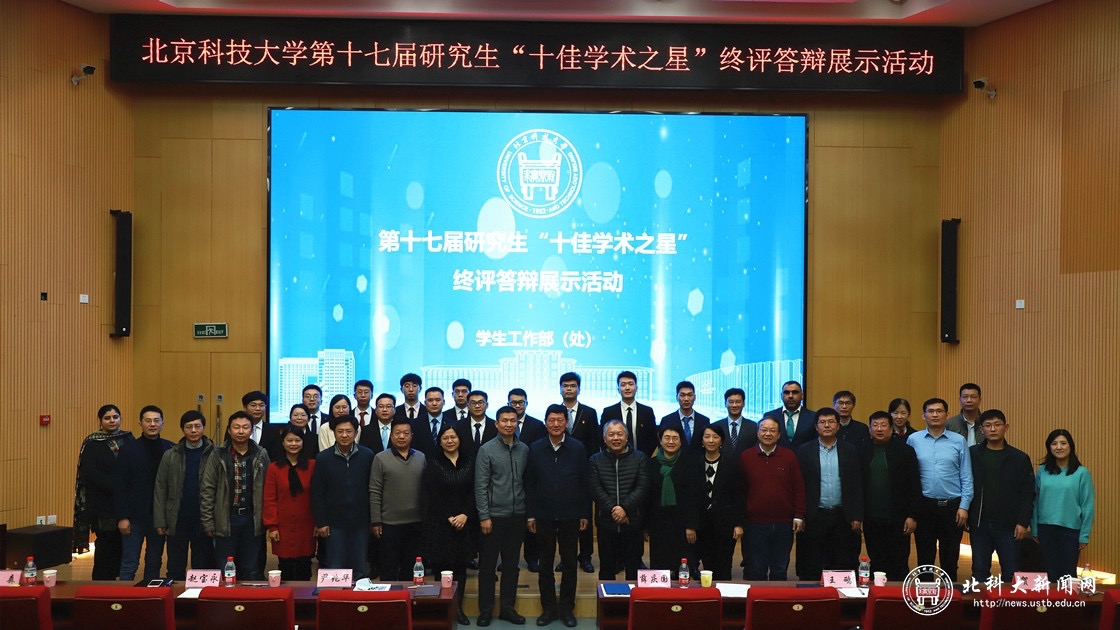 Prof. XUE Qingguo announced the list of winners and expressed his congratulation to these students, and he encouraged all graduate students to inherit and carry forward USTB’s spirit of “Seeking Truth and Promoting Innovation”, practice the courage of “daring to be the first in the world”, and contribute to the dream of serving the country through science and technology.