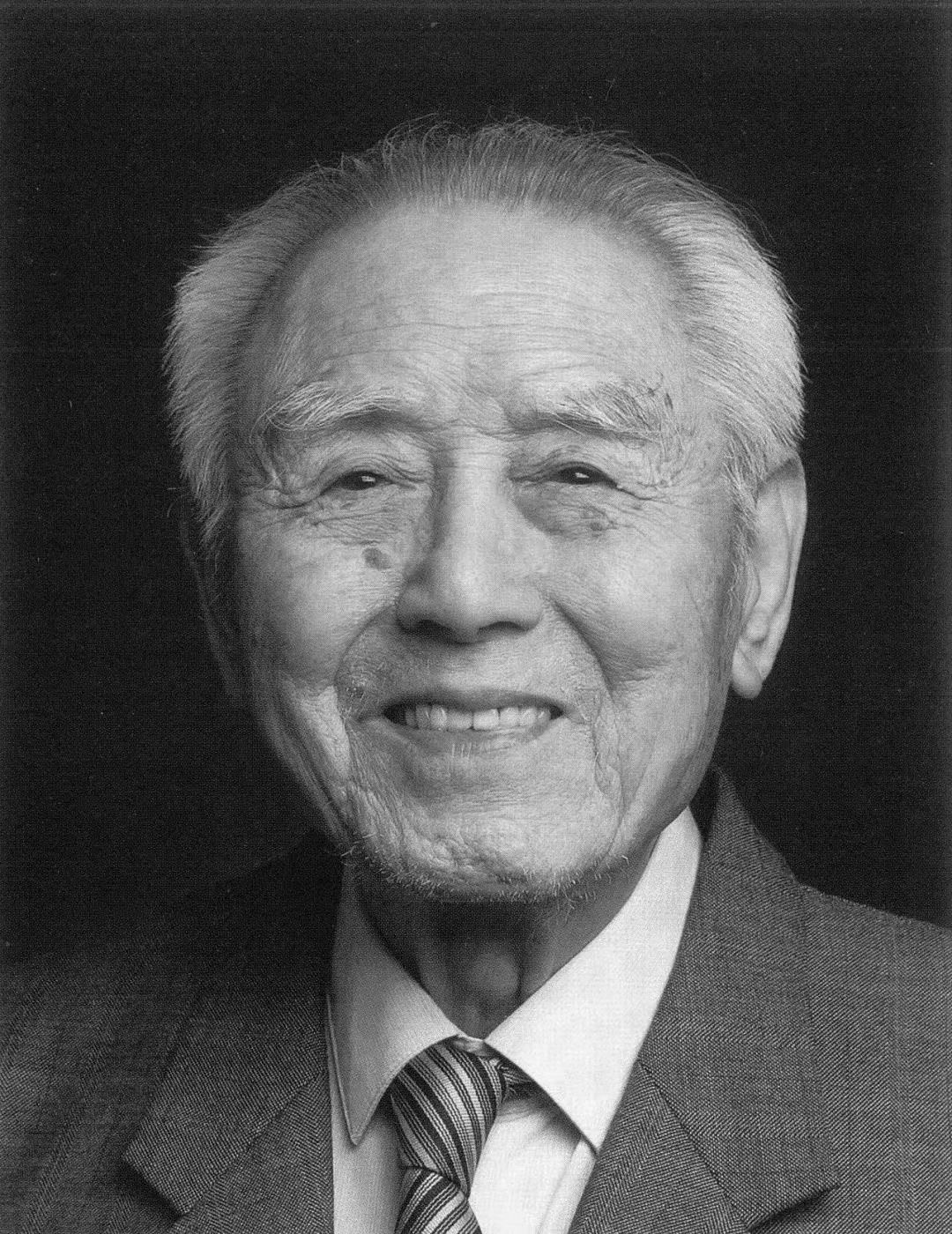 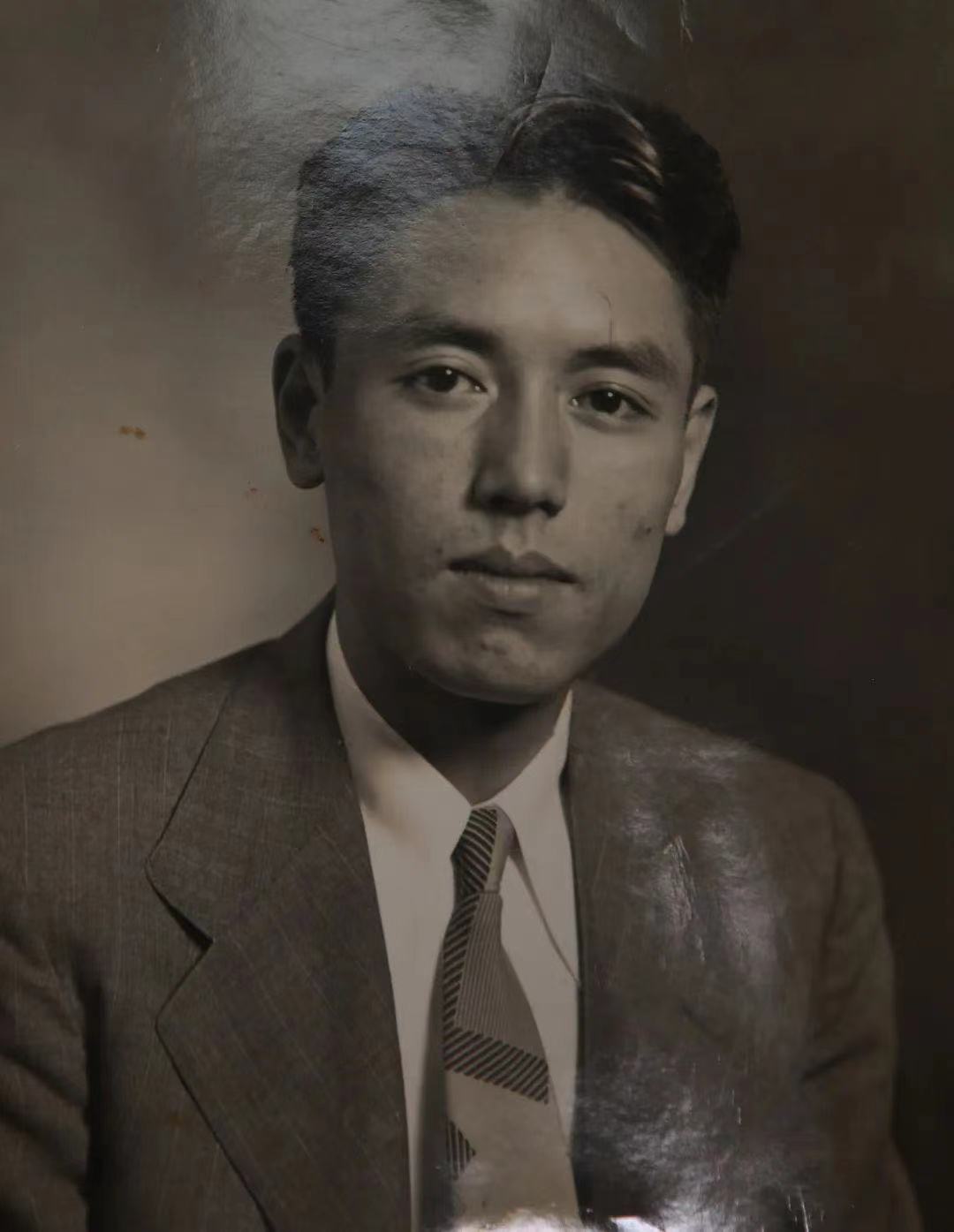 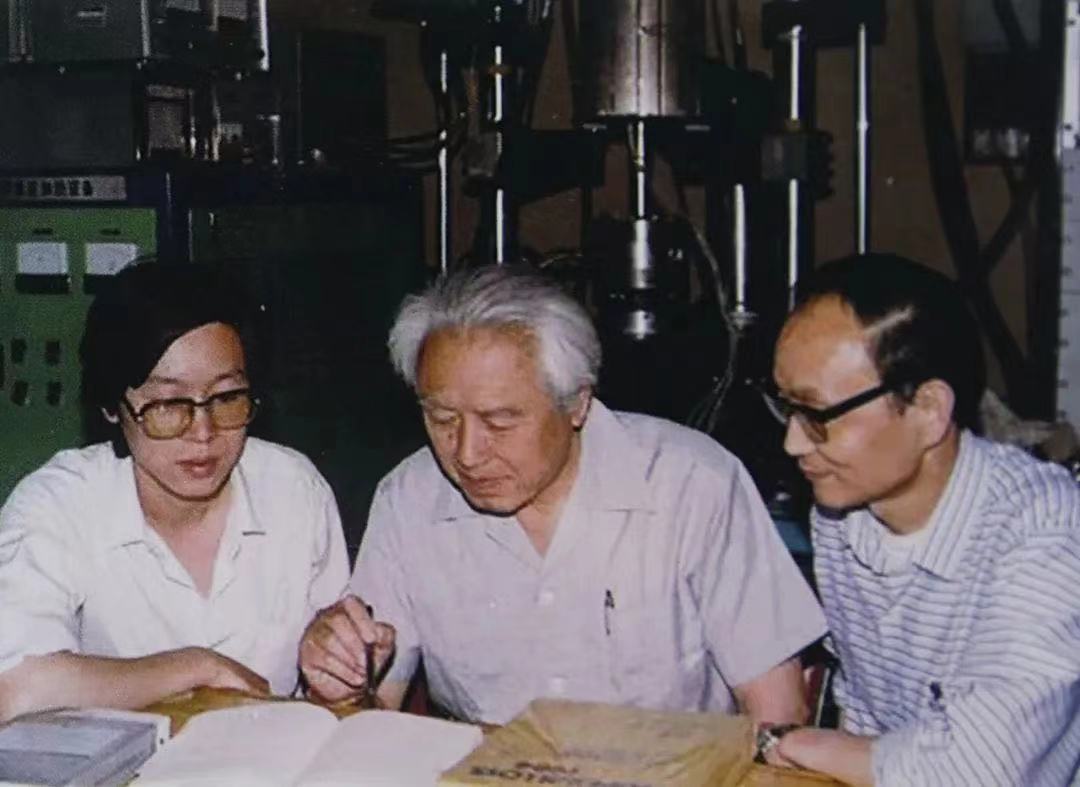 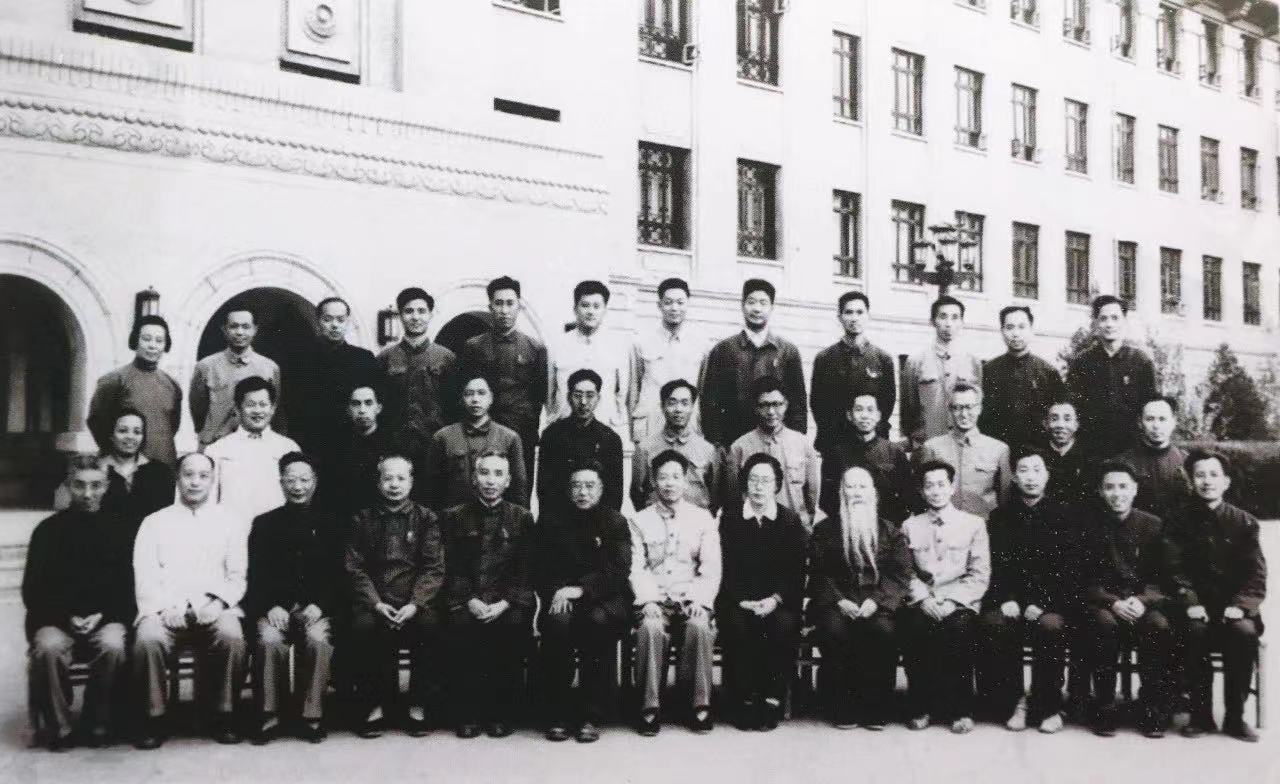 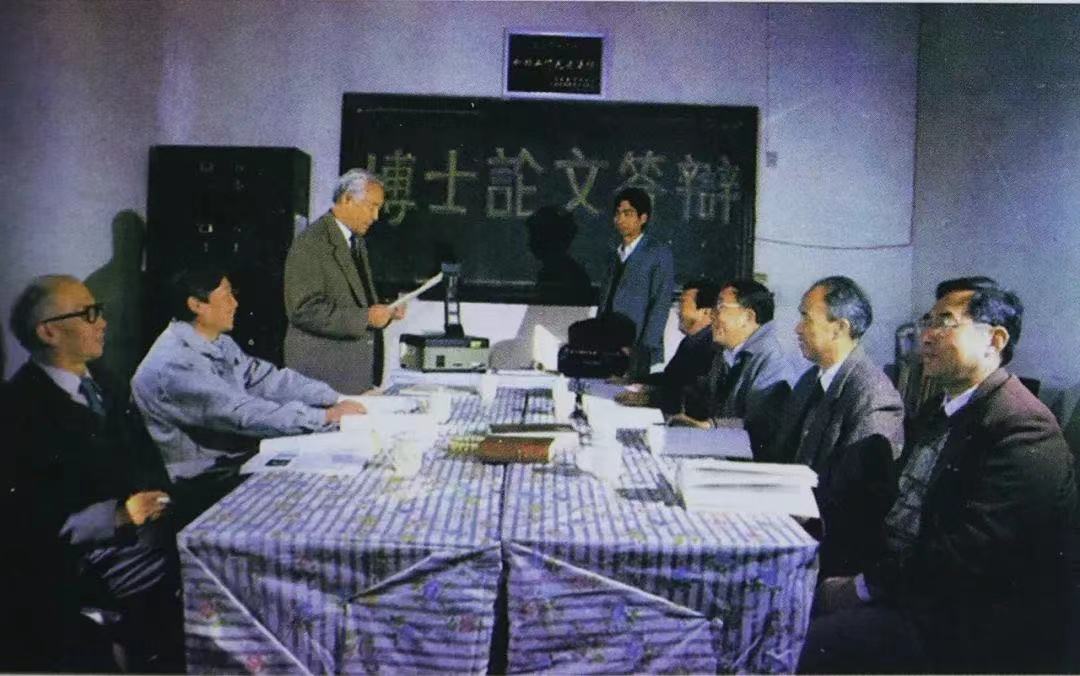 Prof. ZHANG Shouhua presided over the establishment of China’s first Metallurgical Heat Treatment major and trained a large number of scientific and technological talents. He edited the first textbook on alloy steels in China. The renamed and revised version of the book, Materials Science of Iron and Steel , won the first prize of the ministry-level higher education textbooks and the second prize and medal of the “National Teaching Achievement Award”. The research results obtained under Prof. ZHANG’s leadership, such as the influences of alloying elements and the rules of composition design in steels, played an important role in the successful development of the low-alloy steel with ultra-high strength, which was used for the shell of the first artificial satellite of China, “Dong Fang Hong 1”. In recognition of his outstanding contributions to the field of scientific research, Prof. ZHANG has received many national rewards, such as “Outstanding Individual” “Important Contribution to National Science and Technology Research” and many others from different state departments of China. His deeds have been included in the Chinese Science and Technology Experts Biography  and The 20th Century Academic Achievements of Renowned Scientists in China Overview. 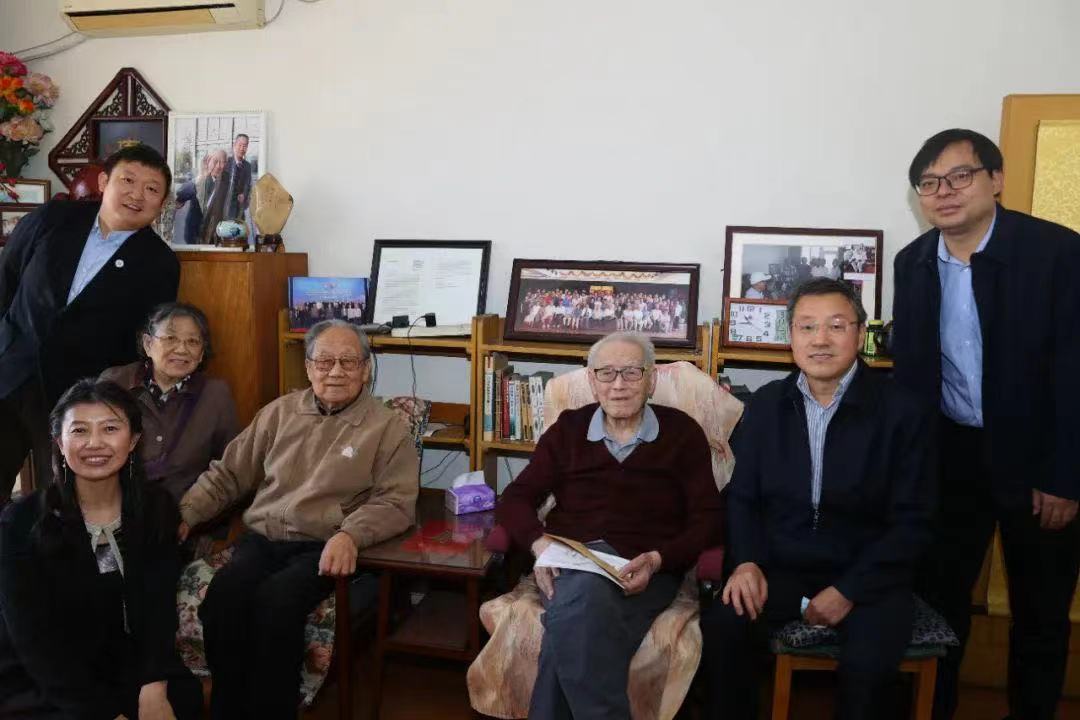 Prof ZHANG Shouhua was a man of integrity and perseverance who dedicated his life to the pursuit of truth rather than seeking out fame and wealth. In fact, he was entirely devoted to the rigours of higher education and material science research, contributing significantly to education and the development of the discipline in China. Beloved by his colleagues and serving as an inspiring mentor to countless students and researchers, Prof Zhang will always remain as a model for future generations. 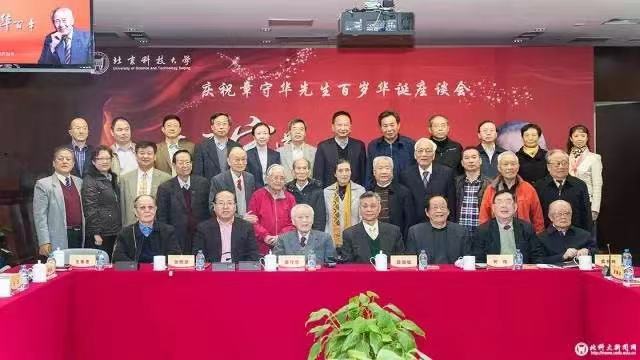 The death of Prof Zhang Shouhua, a great scholar and a generational talent is a tremendous loss to the material science fraternity, the education community and the University of Science of Technology Beijing. We mourn the passing of Prof. ZHANG and shall remember him.

His family desires a simple funeral and as such there will not be any plans for a lavish farewell ceremony. 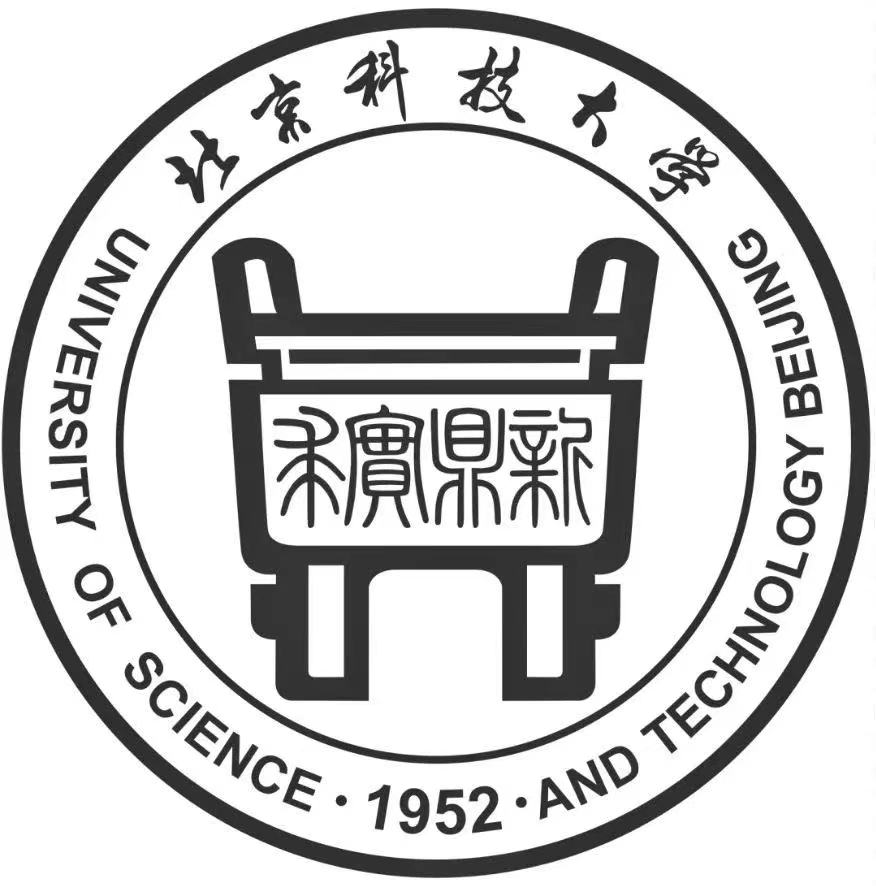