National Environment and Energy International Science and Technology Cooperation Base

National Environment and Energy International Science and Technology Cooperation Base (hereinafter referred to as the "Base") was approved in November 2010 by the International Cooperation Department of Ministry of Science and Technology of the People’s Republic of China. The Base is administrated by University of Science and Technology Beijing (USTB), focusing on leading edge technology research in the field of environment and energy, working together with domestic and international research institutes, attracting outstanding researchers for work and cooperation together, developing independent intellectual property rights of environment and energy technologies and related products, forming a first-class research and development platform, providing the technology transfer and information service platform.

The Base envisioned itself to be a well-known research platform of excellence to conduct research on environmental and energy problems facing the local, nation and world.

The Base is very active for the international scientific and technological cooperation and academic exchanges, and has many partners from the United States, Germany, Britain, Canada, Russia, Sweden, Norway, Italy, France, Japan, South Korea, the European Union and the United Nations environmental protection agency (EPA), UNEP, and other countries and organizations. It has established a long-term, stable relations of cooperation, hosted and participated in many international academic conferences, formed a successful mode of "base - project - personnel training - achievements", vigorously promoted the scientific research level of the base. 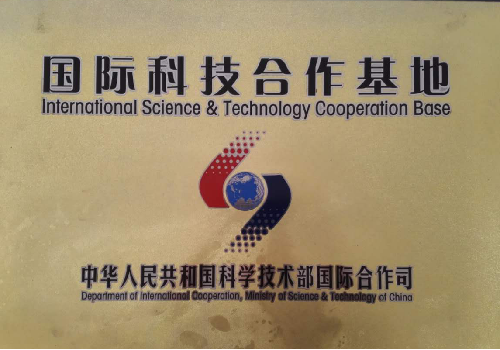 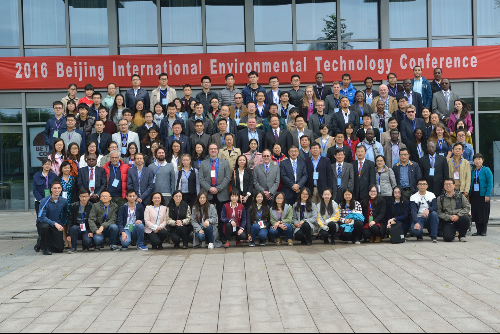 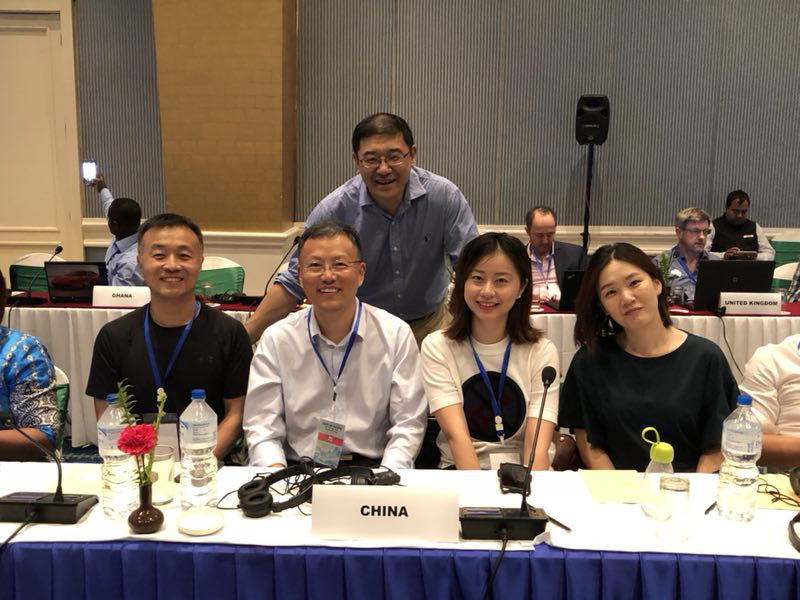 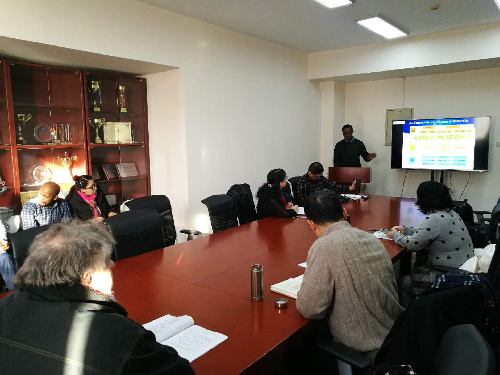 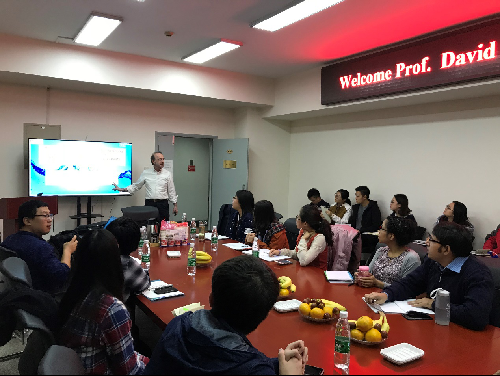 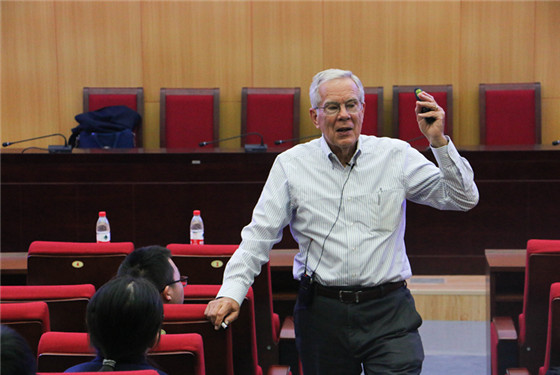